Skip to content
Lycaon pictus is a canid found only in Africa, especially in savannas and lightly wooded areas. It is variously called the African wild dog, African hunting dog, Cape hunting dog, painted dog, painted wolf, painted hunting dog, spotted dog, or ornate wolf. The scientific name “Lycaon pictus” is derived from the Greek for “wolf” and the Latin for “painted”. It is the only canid species to lack dewclaws on the forelimbs. 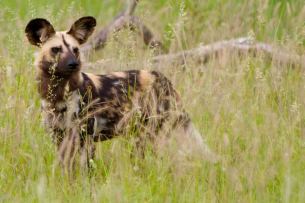 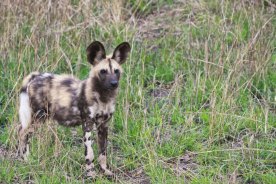 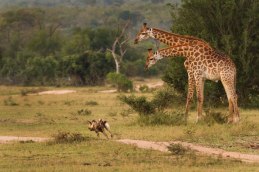 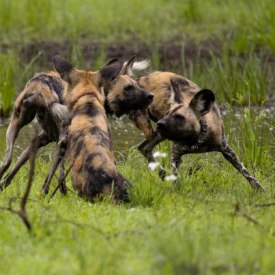 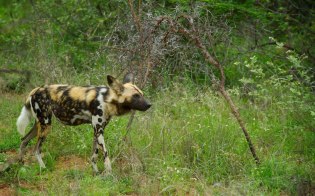 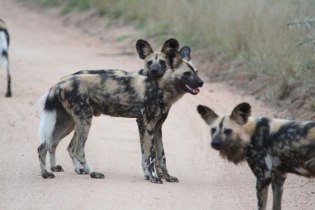 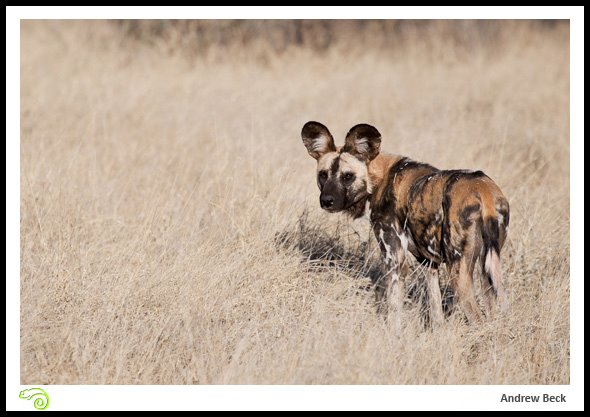 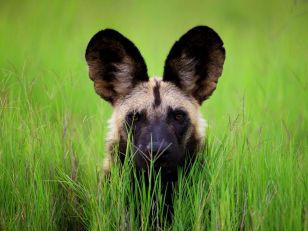 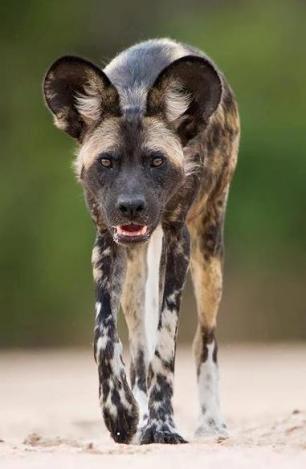 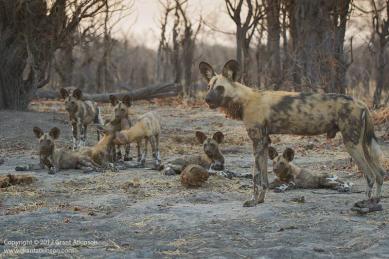 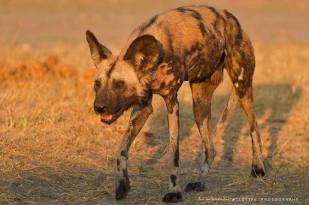 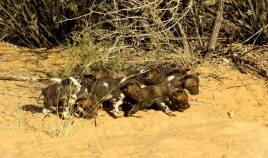 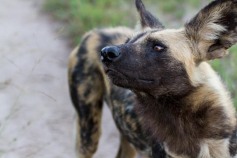 One thought on “CAPE HUNTING DOGS”