The cheetah (Acinonyx jubatus) is a large feline (family Felidae, subfamily Felinae) inhabiting most of Africa and parts of the Middle East. It is the only extant member of the genus Acinonyx. The cheetah can run faster than any other land animal— as fast as 112 to 120 km/h (70 to 75 mph) in short bursts covering distances up to 500 m (1,600 ft), and has the ability to accelerate from 0 to over 100 km/h (62 mph) in five seconds. This cat is also notable for modifications in the species’ paws. It is one of the few felids with semi-retractable claws 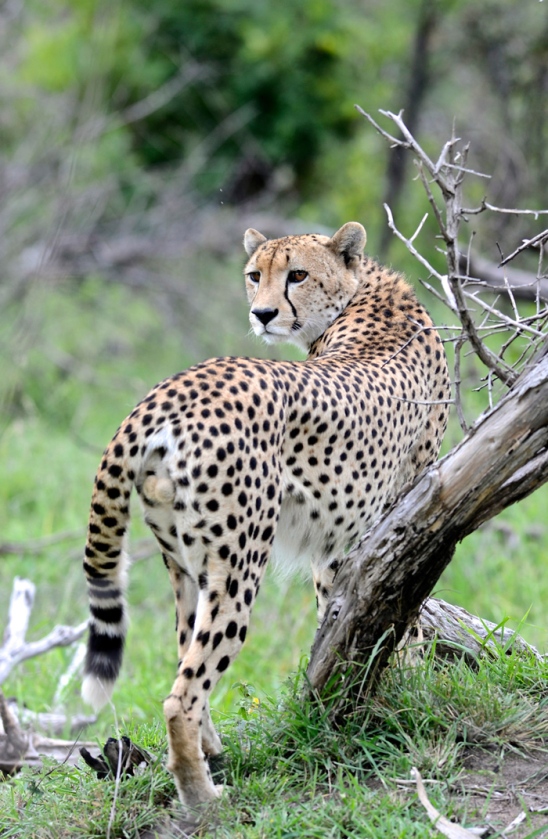 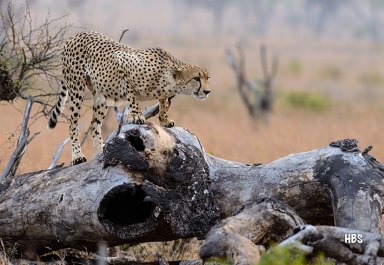 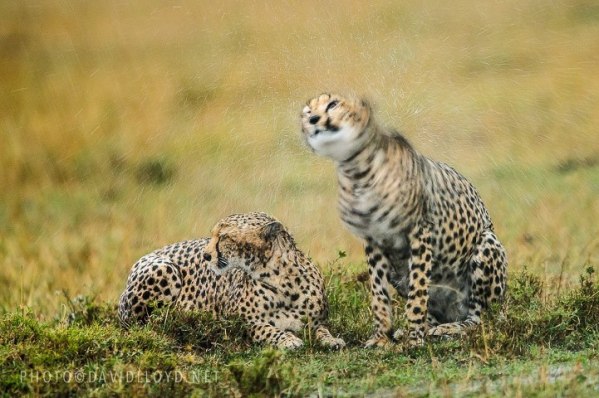 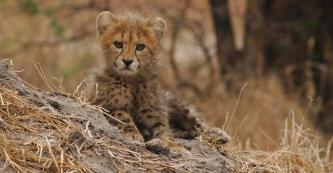 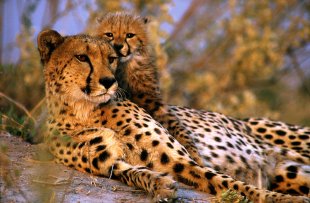 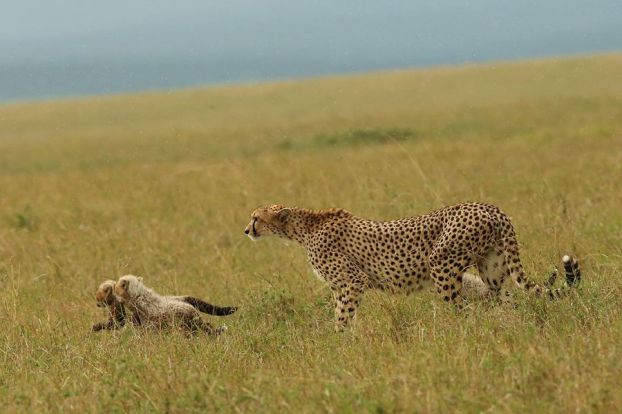 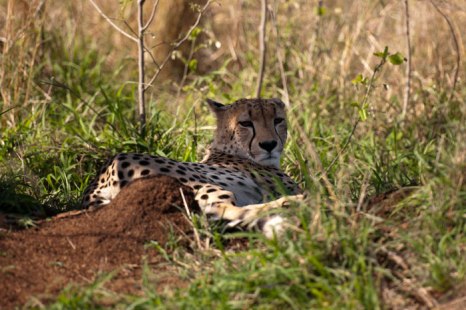 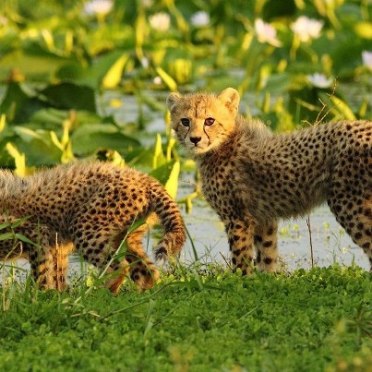 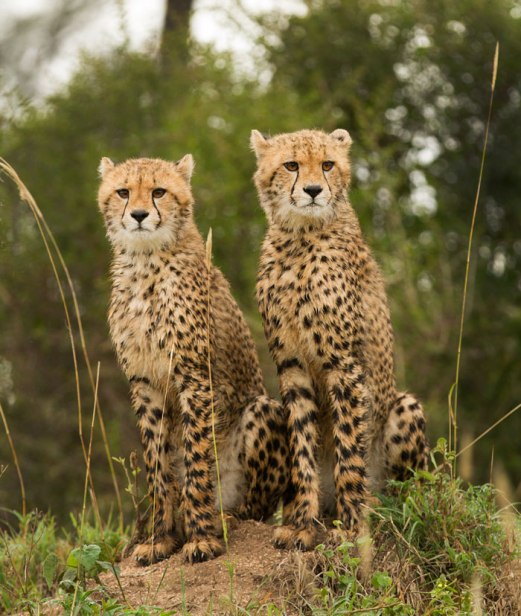 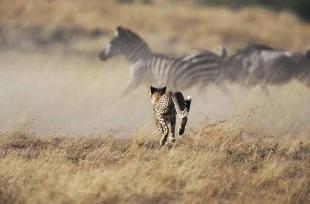 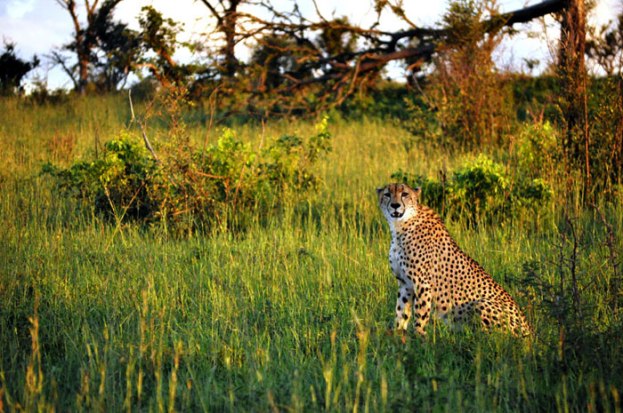 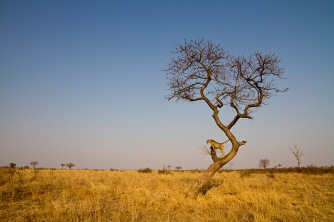 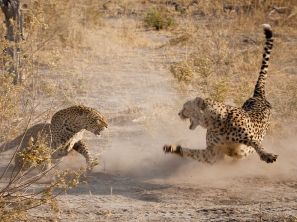 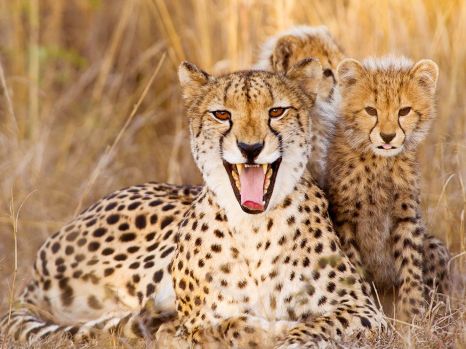 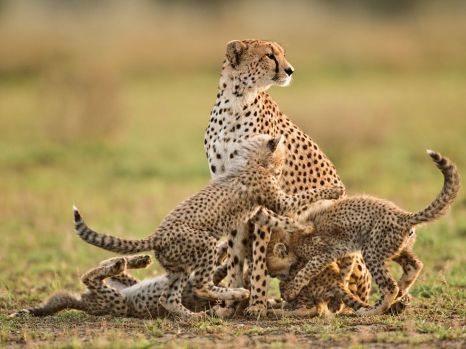 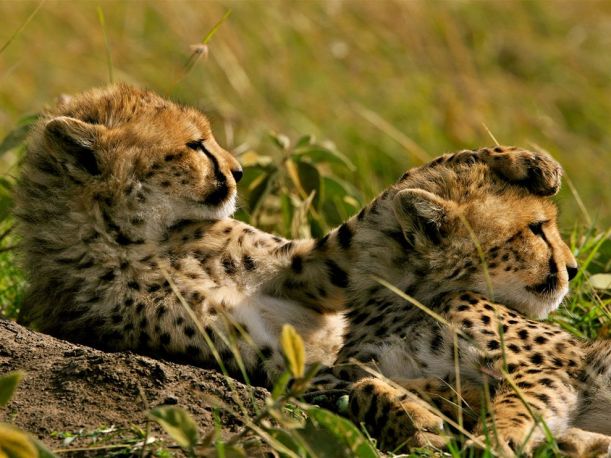